Pickup trucks are light-duty vehicles that generally have an enclosed cabin and an open cargo area with low sides and tailgate. They were once considered a tool for work or farming with few comforts. However, today pickup trucks account for about 20-25% of total vehicles sold worldwide and are primarily used for personal transportation. Some of the most popular Japanese pickup truck brands are :

It’s no secret that Japanese automakers dominate the sedan and SUV market worldwide. But Japanese brands have had a hard time breaking into the pickup truck market, which the USA dominates. However, things are slowly changing as Japanese automakers are making new and exciting trucks that can compare with the best American brands. Thus, they are coming up with full-sized all-terrain trucks with turbo-diesel engines and four-wheel drive.

Toyota Motor Corporation is a Japanese multinational automotive manufacturer headquartered in Aichi, Japan, and was founded in 1937. Today, they are one of the most popular automobile brands in the entire world. For instance, they are the largest company in Japan by revenue. They are also the ninth-largest company in the world by revenue.

Toyota is also responsible for producing some of the safest, most reliable, and most popular vehicles on the road. While its sedans are more popular, its mid-sized Tacoma pickup truck sells more than any other Japanese-make pickup truck.

Toyota has a few pickup truck models across all sizes in the market:

Recently, Toyota gave a much-needed facelift to their lineup of pickup trucks to get an edge in the competitive market. The AN120/130 series Hilux got redesigned 18-inch alloy wheels and a revised front and rear design with LED headlamps and tail lamps.

Tacoma also got a new design along with some technology upgrades such as Apple CarPlay, Android Auto, and Amazon Alexa capability. Some models got a power-adjustable driver’s seat and a 360 degrees Panoramic View Monitor.

Isuzu Motors Ltd. is a Japanese commercial vehicle and diesel engine manufacturing company headquartered in Tokyo, Japan. Isuzu focuses on making commercial vehicles such as buses and heavy-duty trucks. It also produces diesel engines for many auto manufacturers including General Motors. Furthermore, Isuzu has also had success in the personal pickup truck vehicle segment with its D Max model and its many variants.

The Isuzu D Max comes with either a 1.9-liter Ddi Blue Power engine which offers 148hp, or a 3.0-liter VGS Turbo Intercooled diesel engine which offers 187hp. They also come with 6-speed manual or automatic transmission options. The D Max is slightly weaker than a lot of its competitors in terms of towing and hauling capacity. However, it makes up in other areas, shining as a daily driver rather than a work vehicle.

The D Max range comes with a host of features that make it extremely popular in the mid-size pickup truck market. For instance, they come with 35″ all-terrain tires, satellite navigation, a 7″ multifunctional touchscreen with internet capabilities, and eye-catching colors with chrome decals which make them a head-turner anywhere they go.

Honda Motor Company, Ltd. is a Japanese public multinational conglomerate manufacturer of automobiles, motorcycles, and power equipment. Their headquarters are in Tokyo, Japan. Honda primarily makes luxury sedans and SUVs, which account for a large portion of their automobile sales. They only have one entry in the pickup truck market, the Ridgeline.

The Ridgeline is one of the most popular pickup trucks in the market. It is known for its superb design and robust functionality. The Ridgeline comes with a powerful 280 hp direct-injection V-6 engine and 9-speed automatic transmission. It also comes with a host of features that make storing cargo easier, such as cargo bed extenders, in-bed trunk cargo dividers, and roof rails with crossbars.

The Ridgeline is built on a unibody frame and only comes in four-door configurations. Since it is a compact pickup, it has plenty of interior space but it lacks the raw power of other full-size pickups. Regardless, it offers plenty of modern features and functionality that make it ideal for use as a daily driver.

Mitsubishi Motors Corporation is a Japanese multinational automotive manufacturer. They are headquartered in Minato, Tokyo. Since 2016, Mitsubishi has been one-third owned by Nissan, making it a part of the Renault-Nissan-Mitsubishi alliance.

The Mitsubishi Triton, also known as L200 in export markets, is their entry into the compact pickup truck market. The current Triton series 6 is their newest addition to an already impressive lineup. It’s easy to drive, easy to park, and comes with advanced safety features and entertainment options.

While Triton is smaller than its competitors, it works out as an advantage as a daily driver in congested cities, being easy to drive and easy to park. This makes it extremely popular in the global market as more and more people are buying compact or mid-size pickup trucks as an alternative to full-size SUVs.

Mazda Motor Corporation is a Japanese multinational automaker based in Hiroshima, Japan. In terms of production, it is the 15th largest automaker in the world. Mazda also has a long-term partnership with Toyota, supplying them with fuel-efficient SkyActiv gasoline and diesel engine technology.

The Mazda B-series is a series of pickup trucks manufactured by Mazda across five generations. It originally started as a commercial vehicle, slightly larger than a Kei truck. However, their newest entry, the BT-50 aims at consumers looking for a mid-size pickup truck that does not compromise between comfort and power.

The BT-50 actually uses the Isuzu D Max underbody but adds its own flair to the exterior with a grill similar to that of their CX-9 crossover model. This is the first time that Mazda has adapted its Kodo design language to a product with a more rugged, utilitarian focus.

It also comes with a 3.0-liter turbodiesel V-6 inline engine that offers 187hp and a 6-speed automatic transmission gearbox. The BT-50 boasts a towing capacity of slightly over 7700 pounds and a max payload of almost 2350 pounds, making it more powerful than many of its competitors in the market.

Nissan Motor Co., Ltd. is a Japanese multinational automobile manufacturer founded in 1933. It’s based in Yokohama, Japan and it is the sixth-largest automaker in the world. It is also the world’s largest electric vehicle manufacturer. The top-selling vehicle of their fully electric lineup, the Nissan LEAF, is the no. 2 top-selling electric car globally. Nissan has two offerings in the pickup trucks segment, Frontier and Titan.

The mid-size Frontier comes with a powerful 4.0-liter V6 engine producing 278hp, making it one of the fastest pickup trucks on the market. The full-size Titan offers both a gas-powered base option and a turbodiesel engine powered Titan XD series. The Titan XD is slightly larger, comes with a bigger footbed and the raw power from the turbodiesel engine gives it towing and hauling capabilities comparable to heavy-duty trucks.

Nissan is known for its focus on safety and durability. This makes its lineup popular among a wide array of customers looking for different things. Their Frontier and Titan models are starting to show their age though, with critics pointing out its rather lackluster interiors and front design. However, these models are expected to get a facelift soon and reign over the market once more.

The automotive sector in Japan ranks third in the world with its manufacturing. The sector employs over 5.5 million people. Japan also has a fairly large market for cars. If you find luxury cars fascinating, you might want to check out the top Japanese brands for luxury cars that spell opulence. 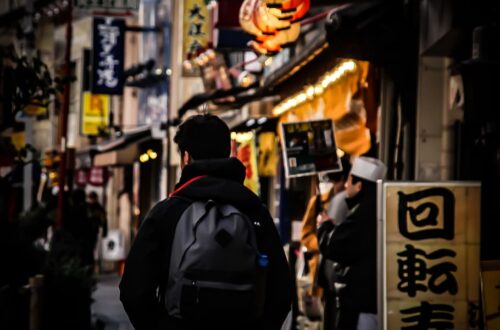 Why Is Japan So Safe? Here Are the Top Reasons 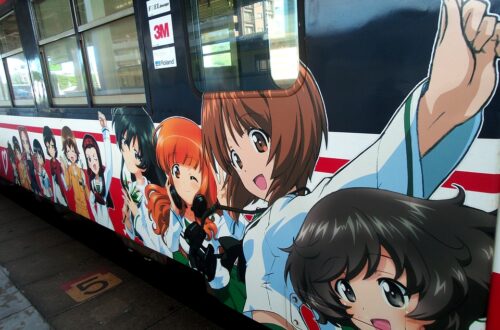 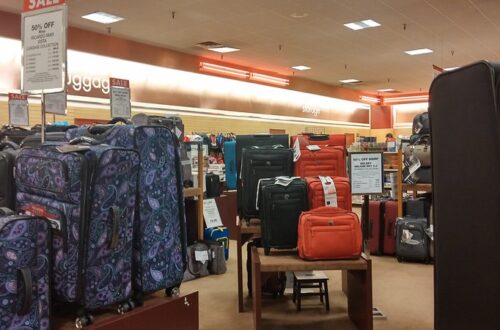