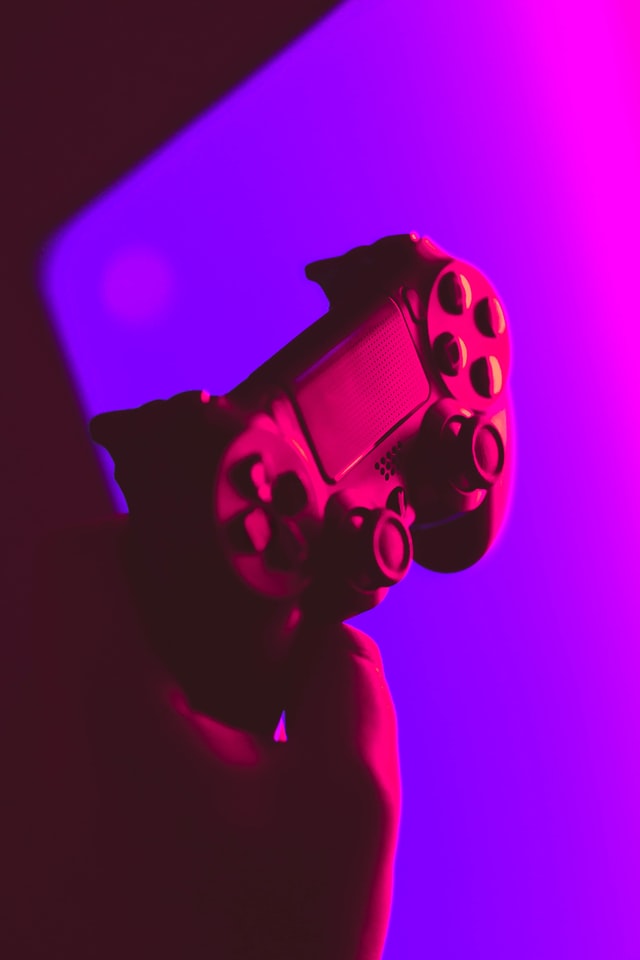 Video games are a brand new form of entertainment media. Most video games today are comparable to other notable media forms such as movies and books. In addition, Japanese game development is often identified with the golden age of video games. As a result, video games are huge in Japan with an estimated player base of over 65 million people. Here are some of the most popular Japanese video game companies:

Japan is home to some of the biggest video game developers and publishers in the world. As a result, arcade culture is a major influence among Japanese youngsters. For instance, Akihabara Electric Town is a nexus of the so-called otaku culture in Japan. Japan is also the pioneer of Japanese Role-Playing Games. Titles such as the Final Fantasy series and Dragon Quest series have sold millions of copies worldwide.

Undoubtedly the most recognizable name in this list is Nintendo. Nintendo Co., Ltd. is a Japanese multinational consumer electronics and video game company based in Kyoto. It has produced some of the most successful video game consoles in the industry, such as the SNES, the Wii, and Nintendo Switch. Nintendo has also dominated the handheld game console industry with products like the Game Boy, Nintendo DS, and the handheld Switch.

In addition, Nintendo has brought us some of the most beloved gaming franchises such as Mario, Legend of Zelda, and Pokemon. In fact, the character of Mario is internationally recognizable and is also the company’s mascot. However, these aren’t the only successful franchises by Nintendo. These are some other notable video game franchises also owned and produced by Nintendo:

However, the most endearing aspect of Nintendo is that their games target younger audiences. As a result, Nintendo games tend to have no gore or realistic violence, or nudity. This makes Nintendo games extremely popular among kids and also their parents. Nintendo also promotes physical activity with a variety of sports games on the Wii. They require you to physically perform actions such as rowing or boxing or using a tennis racquet.

The latest PlayStation console, the PS5, comes with advanced features that make it a complete home entertainment solution. They also have extended social media functions letting you instantly share clips of your gameplay with friends. These features, in addition to popular exclusive franchises, make the PS5 an instant hit among young adults.

In a way, Square Enix is the pioneer of the JRPG genre. Their JRPG franchises are among the highest sold RPGs worldwide. The Dragon Quest franchise has sold over 80 million copies while the Kingdom Hearts franchise has sold over 30 million copies. The first Final Fantasy game also popularized many aspects that would become a staple in the genre. For instance, the turn-based combat system, deep RPG mechanics, and compelling stories.


Over the years, Square Enix has also acquired many notable video game developer companies as its subsidiaries. For instance, Eidos and Crystal Dynamics are subsidiaries of Square Enix, responsible for many notable titles. These are some of the most popular gaming franchises developed or published by Square Enix:

Above all, Square Enix games are high-budget productions with state-of-the-art visuals and impressive music scores. They also have stellar voice acting and compelling story-telling. It’s then no wonder that their franchises are universally popular among all age groups.

Some of their most popular published games include:

Bandai Namco also owns licenses to several media franchises such as Kamen Rider and Sword Art Online. It also owns the licenses to Shonen Jump, which is Japan’s largest manga magazine. Bandai Namco is also rather active in the competitive gaming scene. They regularly hold e-sports tournaments for a variety of their games such as Tekken and Dragon Ball FighterZ.

Capcom Co., Ltd. is a Japanese video game developer and publisher headquartered in Osaka, Japan. Today it is one of the biggest video game companies, not just in Japan, but in the world. Capcom has created a large number of multi-million selling game franchises. For instance, the Monster Hunter franchise has sold 75 million copies globally. Its Street Fighter franchise has also done well, selling almost 50 million copies.

However, its highest-selling franchise is the Resident Evil series, which spans 10 main entries, various spinoffs including movies and comic books. The Resident Evil series has sold around 115 million copies worldwide, thus making it one of the best-selling video game franchises in the industry. Capcom also sells a variety of licensed merchandise such as action figures, comic books, and game guides.

In addition, Capcom sponsors several high-profile e-sports tournaments and leagues such as its very own Capcom Cup, Dreamhack, and EVO.


Konami Holdings Corporation is a Japanese entertainment and video game conglomerate. It produces and distributes a wide variety of products such as trading cards, slot machines, pachinko machines, and more. Konami has produced quite a few successful video game franchises over the years. Franchises such as Silent Hill, Contra, Pro Evolution Soccer, Bloody Roar and Bomberman have sold millions of copies.

However, their highest-grossing video game franchise is the Metal Gear series of stealth action games. For instance, the franchise has sold almost 60 million copies worldwide. While no longer together, Konami has produced some of its best titles working alongside legendary video game maker Hideo Kojima. His departure from Konami was a huge loss for the entire gaming world.

Konami also operates a vast number of casinos as well as health and fitness clubs all over Japan. They have been a stalwart of the video game industry for almost three decades. Therefore, all eyes are on them for their next exciting announcement.

Japanese video games are as close to being an art form as is possible. Every developer pours their heart and soul into their games. This is because the Japanese video game market is intensely competitive. After all, the top five companies are constantly trading spots with every major release. However, at the end of the day, the real winner has to be us, the consumers. 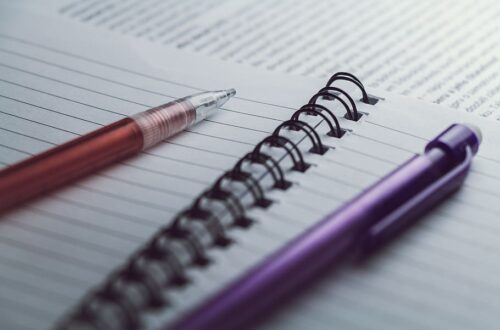 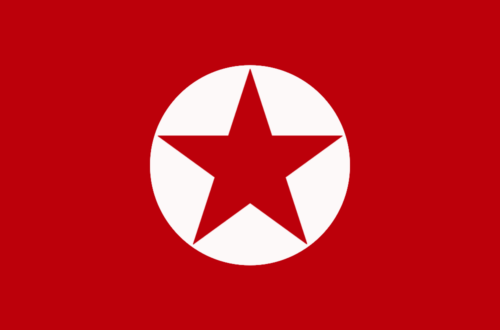 Is Japan a Socialist Country