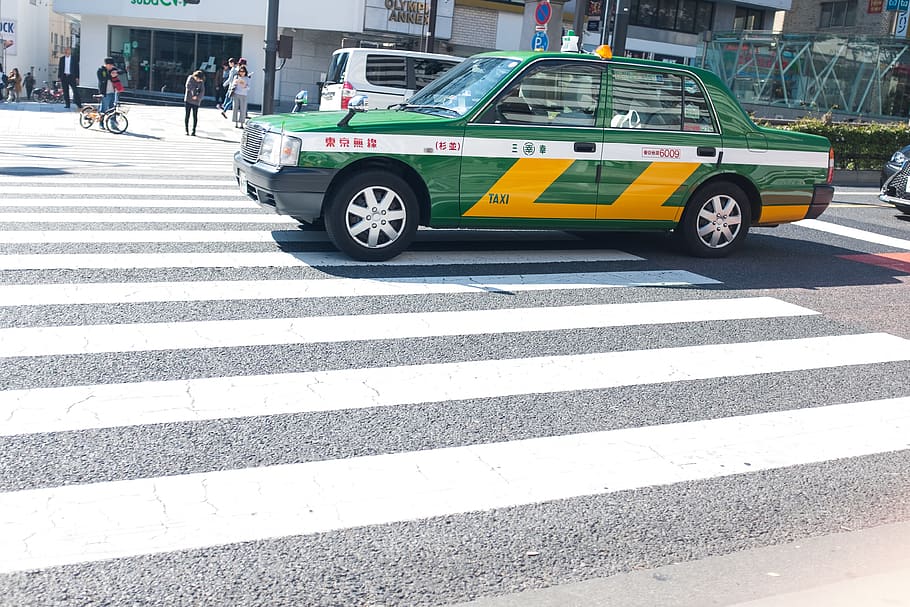 According to an article published last year in the Japan Times, the average cost of a 5 km taxi ride in Japan is a staggering $17.7 (¥1,920). This makes it more expensive than any other country in the world except for Switzerland, which clocks in at an even more eye-watering $25.6 (¥2,458).

The main reasons Japanese taxis are expensive because they have plenty of luxurious features and expensive bells and whistles. High maintenance and regulatory costs along with the high minimum fares also play a part. Low competition from ride-sharing services doesn’t create any pressure on the taxi companies to lower the fares.

To Timothy Hornyak, a Lonely Planet writer, Japanese taxis were ‘heavenly chariots’. To tell the truth, any tourist, who has to haul around a few heavy briefcases in Tokyo’s sweltering summer afternoon, can relate to this emotion. Nothing seems more welcoming than the air-conditioned backseat of a taxi heading to your hotel.

But it seems that Japanese people don’t bear the same feelings. The major cities of Japan have well designed, punctual, and regular public transport networks. The comprehensive service includes buses, subways, and intercity trains. The vast majority of working people use these services on a daily basis.

Cost of living in Tokyo / visiting

The taxis fit seamlessly into Japan’s transportation system, but unlike other major cities across the world, they are not as indispensable for the daily commute of local people. As tourists prefer them when carrying lots of luggage or traveling with family members and friends, they charge a high fare to make up for the low demand during other times.

I have to borrow the words of Mr. Hornyak again, who compared Japanese taxis with luxury ‘limousines’—a smaller limousine, obviously.

With a polished exterior, squeaky-clean interior, and various comfort features, they put cabbies in almost all other countries to shame.

Air conditioning and automatic doors are fitted as standard in these spacious taxis. The drivers present themselves smartly, generally wearing a suit and tie, and even white cotton gloves.

Of course, these luxurious features are directly involved in fueling up the fares.

With Japan’s automobile industry’s drive towards clean-fuel motor vehicles such as hybrid cars and electric vehicles, the taxi firms have been urged to take an eco-friendly approach.

The local governments are encouraging the companies to add more “eco-taxis” to their fleet. So, a good number of taxis run on LPG gas fuel and clean-burning liquid propane gas for curbing harmful emissions. However, the cost benefits over gasoline are not much. Besides, a second fuel system needs to be added for converting the taxi to LPG.

Another extra is the onboard cameras. After the introduction of the Takkun Crime Prevention Information System in August 2009, all Tokyo taxis have installed video cameras to cover the taxi interiors and the roads they drive on. The recordings are used for preventing crimes and providing evidence in a police investigation.

Keeping up with regular maintenance and cleaning work costs a good amount of money. Adding up to these expenses are various regulatory fees and high licensing charge.

The companies have to spend a lot on keeping these cabs in a tip-top condition. The driver has to keep up with a checklist every time before starting the shift. They need to examine the level of engine oil, battery condition, radiator, along with other parts and take care of the nicks and scrapes. Also, all taxis are wiped clean inside out every day.

These inspections are highly expensive because the authority wants to not only make the road safer but encourage people to purchase new vehicles. Any car older than 10 years are subject to an extremely high tax rate.

For this reason, you won’t see any Japanese taxi that is showing its age. The company changes them once they are a few years old or cross 500,000 km in odometer to avoid the high charges of inspection, tax, and insurance.

Also, you won’t see any illegal cabs in Japan. All running taxis are registered with the relevant authority, and it requires fees for registration, paperwork, and number plates.

The expenses mount up if you add the fees of a driver’s license. In fact, you can just fly to another place—Vancouver in Canada, for example—stay there for six months, get a driver’s license and then transfer it to a Japanese license. The costs will be the same.

It’s not only the cost of maintaining the vehicle and compensating the driver which keeps taxi costs in Japan high. The final bill includes several additional costs, which keep the fares among the world’s most expensive.

After public transportation shuts down completely around midnight, any traveler unfortunate enough to rely on a taxi can expect a shock. The already expensive fare is further subject to a surcharge. For example, any taxi rider has to pay an extra 20% after 10 P.M. and 30% between 11 P.M. and 5 A.M. in Tokyo.

As if that wasn’t bad enough, when taxi journeys involve taking the expressway, the passenger is responsible for paying the tolls. The fare doesn’t just increase based on the distance, but the fare meter continues ticking on even when the vehicle stops in traffic.

From New York to Paris and London, city center taxi cab firms are feeling the pinch from various ride-sharing services. Newcomers to the market, such as Uber and Lyft, have started offering a cheaper and more accessible service. This forces existing taxi companies to keep costs down or risk losing a large part of their customer base.

In Japan, however, the market is less saturated. In Tokyo, for example, the government has not permitted Uber to operate under the same model as it does elsewhere. The company is restricted to providing a luxury car service complete with chauffeurs.

Uber cars are cheaper at night because they don’t charge the nighttime surcharge between 10 P.M. and 5 A.M. Except for during this period, they are pricier than regular taxis. Coupled with a small fleet in Tokyo, they are not readily available and not a crowd favorite. People mostly use the service for trips to and from airports.

Where these competitors are permitted to operate is in rural areas, which are typically under-served by regular city cabs. So, there is very little pressure on taxi firms to bring down their fares. This gives them a virtual monopoly in the majority of high demand areas.

This means that Japanese taxis essentially have a captive market. Families traveling with young children, tourists with substantial luggage, or party goers who miss the last train home are affected. They have no choice but to pay the price on the meter, as there’s no other option available.

The prices charged by taxi corporations in Japan are set by the relevant authority in cities or districts where the taxis operate. There is little room for corporations to fix lower rates. Basically, every city or district has the last say about the taxi fare in that particular region.

As in many countries, taxis in Japan have a minimum fare which applies to even the shortest of journeys. In recent years, the city of Tokyo has reduced this fare in an apparent response to complaints. These centered mostly on the high costs of taxi usage. However, they also reduced the applicable distance at the same time. This rendered the price reduction irrelevant for all but the shortest trips.

Basically, if you’re only planning on traveling two or three blocks in a Japanese city, avoid taxis. It’s much more cost-effective to take a bus or the metro, or even to walk. Any journey under one kilometer is extremely overpriced, even since the minimum standard fare dropped from $6.81 (¥730) to $3.82 (¥410).

A chart comparing the taxi fares.

The base fare decrease is almost 40% but that is applicable only for short distances. It’s clear from the chart that the fares for long trips have increased by a great margin. 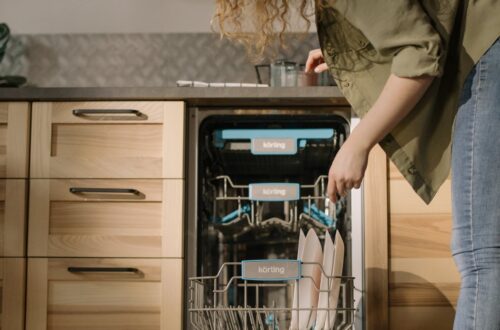 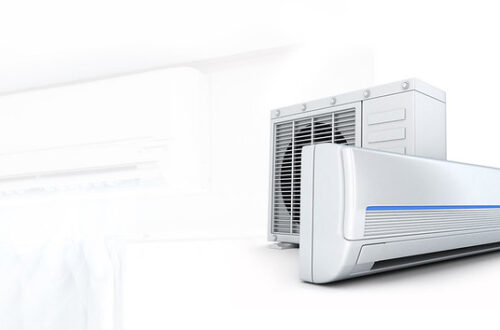