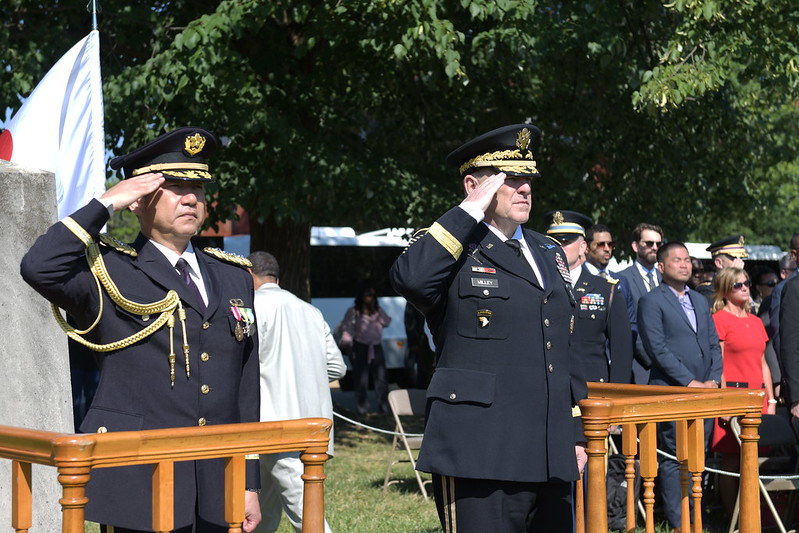 The Yasukuni Shrine in Chiyoda commemorates the war heroes of Japan. Various Shinto festivals are held in the shrine to remember those who died for the country. However, the shrine is a point of controversy since it lists people who were convicted of war crimes. Even then, the fact remains that the generals mentioned in this article were famous in their own right.

Kuribayashi was born in Nagano on July 7, 1891. He was from a minor samurai family who had settled in the prefecture since the 15th century. Growing up, he was a literary enthusiast. He was very good at poetry and composition. His inclination was towards journalism. However, he was persuaded by his teachers to join the Imperial Japanese Army Academy. He trained to become an able army man. However, he did not give up on his love for literature. He wrote the lyrics for several martial songs.

Kuribayashi was well aware of the risks of war with America. He often said that America was a formidable enemy. Kuribayashi led the army during the Battle of Iwo Jima and was an able leader. He composed six Courageous Battle Vows to motivate his men. He also composed instructions for his men to follow through. His leadership shone through due to these actions.

The exact day and the way in which Kuribayashi was killed is unclear. However, it is believed that he was killed sometime around March 26, 1945. He was leading his soldiers in an attack on Marine and Air Force ground crews in the early hours of the morning. He had removed all badges from his uniform to look like a common soldier. Hence, his body could not be identified. But it is believed that he died during this combat.

Yamashita was born in a village in Osugi. His father was a local doctor. He attended military schools in his youth. In 1905, he ranked 16th among 920 fellow cadets. He fought against the Germans in World War I as a lieutenant. Over the next years, he moved up the army ranks. He was promoted to the position of lieutenant-general in 1937.

Yamashita was an able general trained in the art and skills of war. However, it is said that he lacked the political skills. Thus, he could not have a good relationship with those in political power. But, he was very committed to his values as a soldier. He also always upheld his allegiance to the Emperor. During 1940, he visited Western Europe on a mission. He met Hitler and Bussolini during this time.

Yamashita was very vocal about the need for Japan and China to make peace. He was also an advocate of maintaining peaceful relations with the US and Great Britain. Due to his open support for leniency towards rebel officers and some other views, he fell in disfavor with the Emperor.

He was tried by an American military tribunal for war crimes. The Japanese army killed civilians and committed atrocities. As their commander, Yamashita was held responsible. Thus, he was sentenced to death. He was hanged to death.

Okumiya served as a Commander and Lieutenant-general in the Japan Air Self-Defense Force. He started as a midshipman in 1930. In 1933, he received his wings as a naval aviator. He served in World War II aboard the aircraft Ryujo. He also served on the 2nd Air Fleet of the Navy. At the end of the war, he was demobilized.

The Japanese Air-Self Defense Force was in its early days in 1954 when he joined. He served as the Commander of the force. Also, he was actively involved in training personnel. Okumiya was a known historian, too. He documented Japan’s role in World War II. He also co-authored a book. The book was called Midway: The Battle That Doomed Japan. He also was the co-author of the book Zero!. The book was about a long-range fighter aircraft.

Hideki Tojo was a general in the Japanese Army. He also served as the Prime Minister from 1941 to 1944. Also, from 1940 to 1944, he was the Minister of War. It was Tojo who went on Japanese radio in 1941 to announce to the public that Japan was at war. Tojo was a popular leader during the early years of the war. Since Japan went through a series of victories, he gained support from all quarters.

However, after the Battle of Midway, as Japan was losing its footing, he started facing opposition. His views on Asian political dynamics were objected to. The Indian invasion approved by Tojo proved to be a disaster. This was again, a major blow for Tojo.

When Japan surrendered in 1945, Tojo was arrested for war crimes. He tried to kill himself instead of being captured but failed. A trial took place eventually. Being the general, he took full responsibility for the crimes committed by his men. As a result, he was convicted. He was sentenced to death and executed by hanging.

Matsui was a general in the Japanese Army. He chose to serve in the military forces in his youth. The Russo-Japanese War was the first war he served in. Matsui retired from the Army in 1935. However, he was called back two years later to serve in the Second Sino-Japanese War. He finally retired again in 1938.

Matsui quickly gained the reputation of being an expert on China. He believed in having peaceful relations between Japan and China. Thus, he played a major role in forming the Greater Asia Association. Matsui was tried for war crimes after Japan lost World War II. He was convicted during a trial by the Allied forces. He was hanged with other war criminals.

Yamamoto was a Naval Officer. He was born in Nagaoka. Later, he was adopted by the samurai family Yamamoto. He was actively involved in naval aviation. He was in charge of major strategies during the attack on Pearl Harbor. Also, he was actively involved in the Battle of Midway. He commanded during the Pacific War, too. He was injured during one of his battles. As a result, he lost two fingers on his left hand.

He was openly against a pact with Nazi Germany. Due to this, he received a lot of heat from other officers and politicians. He even received death threats. However, he stood by his opinion. He also strongly believed that it was in the best interest of Japan to not have such a pact. He was killed when his plane was shot down by the US Air Force.

Genda was the son of a farmer from Kake. He joined the Army academy and trained to be a fighter pilot. He is known most for his active role in the Pearl Harbor attack. When he served aboard Ryujo, he had already come in contact with Yamamoto. So, during the planning of the Pearl Harbor attack, he worked closely with Yamamoto. He also suggested using the element of surprise for a high impact.

Genda served in World War II and was involved in direct combat. He spent 30,000 flight hours during the war. He provided great insights during the war planning. His assessment of enemy aircraft was very accurate. Later, he also wrote an autobiography detailing his war experiences. After retiring from active service in the army, Genda joined politics. He was elected as a member of the upper house. 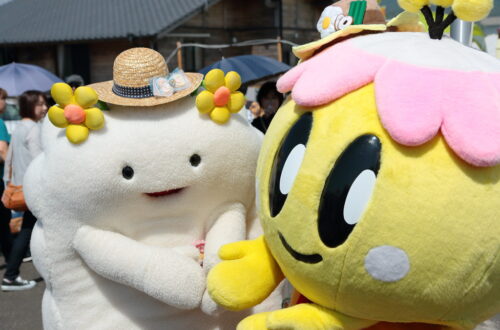 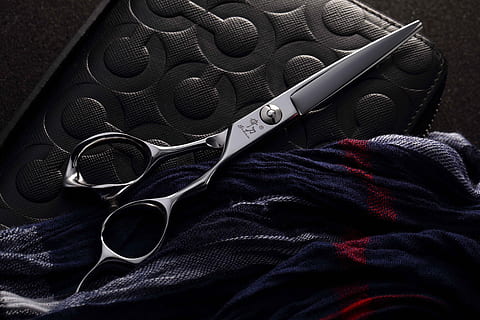 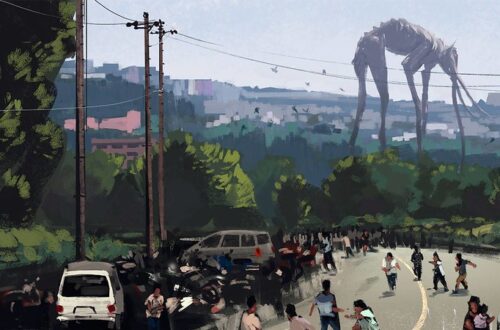