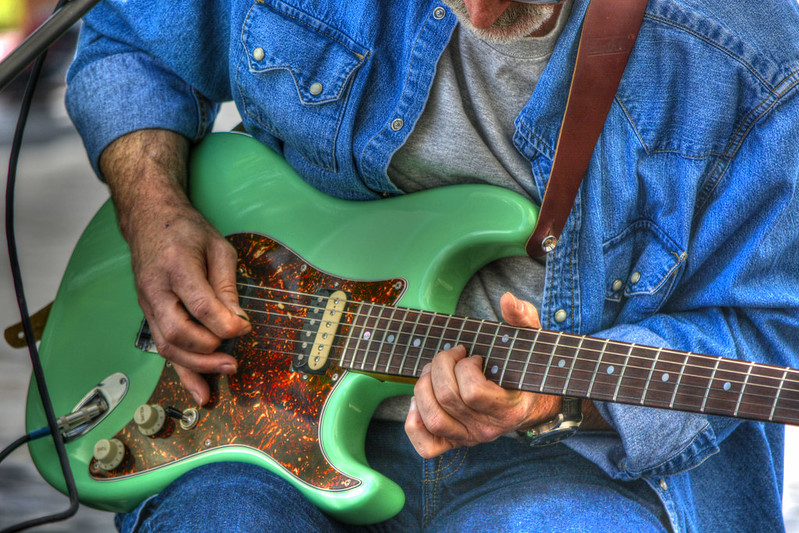 Guitars made in Japan are sought after for their superior quality. There are quite a few brands that have been making excellent quality guitars in Japan. Some older Japanese brands have made vintage guitars that are much in demand even today. Here are the top 10 brands that make electric guitars.

Yamaha is by far one of the most famous brands for electric guitars. It is also an old and prominent brand. It was founded in 1887 in Japan. The brand has an excellent manufacturing process. Also, they put a strong emphasis on quality. The products are designed keeping customer satisfaction in mind. There is considerable research and expertise behind the guitars made by Yamaha.

Yamaha was founded to make pianos and organs. It was only in the 1940s that they ventured into guitar production. Initially, they made acoustic guitars. They started manufacturing electric guitars in 1966. The SG7 electric guitar was their first product in this category. Revstar is the latest addition to their catalog of electric guitars. It was launched in 2016.

The brand is most famous for the sustainer system. As long as the player frets the note, the string continues to vibrate using electromagnetism. This is a major step in the progress of guitar technology.

FujiGen Gakki started making classical guitars in 1960. Just two years later, the brand started making electric guitars. This is a very famous brand in Japan. It rapidly carved a niche for itself due to its expertise in manufacturing and considerable production capacity. Between 1960 to 1980, it made the highest number of guitars in Japan.

In recent times, the brand has been actively trying to put quality before quantity. As a result, the brand has gained recognition as a manufacturer of quality products, too. They are successfully foraying into the global market. They also take orders for modifying and repairing instruments.

ESP Guitar Company was founded in 1975 as a custom replacement parts shop. At the same time, they also started making guitars for the Japanese market. The brand focuses on electric and bass guitars. They have a wide range of products. The range caters to users in Japan as well as the US. This company takes the quality of their guitars very seriously. Right from the raw materials to the finished product, quality is given utmost importance.

In 1983 the company first launched products for the US market. They also made guitars for several artists in New York. This helped the brand quickly rise in popularity. Over the years, it launched quite a few series such as Signature, Navigator, etc. Navigator was a series of high-quality handmade guitars. In 2002, the company was recognized as the fastest-growing guitar manufacturer. They also make custom guitars.

Ibanez was founded in 1957 in Nagoya, Japan. The company has made guitars and guitar parts for other reputed brands, too. The quirky designs makes the brand stand apart. Even though this brand started out copying designs from American guitar brands, today, the brand makes exclusive guitars of great quality. The company is trusted in Japan as well as globally.

Ibanez has the J. Custom series which makes high-end exclusive guitars. They use advanced techniques in manufacturing. The Ibanez Prestige line makes guitars of great quality. Built in Japan, these are top-of-the-line models that feature expert craftsmanship. Ibanez Gio makes budget guitars. However, they copy the designs of the premium guitars made by the brand.

Fender has been a reputed brand in the music industry. It has a notable history going back to 1946. Their guitars have been sought after in Japan as well as worldwide. They have manufactured guitars for all genres of music including country, jazz, western, and rock ‘n’ roll. Fender guitars have been used by performing artists from different parts of the world. However, they have guitar ranges for beginners, too.

Fender Japan, was in fact, formed in 1982. Fender was facing stiff competition from other Japanese brands. So, in 1982, Fender collaborated with two musical instrument wholesalers, Kanda Shokai and Yamano Gakki. Thus, Fender Japan was born. Then, it started making and marketing its own products under the Fender Japan brand.

Greco Guitars started as a guitar wholesaler. The company then made replicas of famous American guitars at a low cost. The replicas were so good in quality that the brand soon became popular. Especially, their replica models for Gibson and Fender became very popular. These models are famous even today. Their original models also started getting recognized because of this.

As of 1962, Greco had begun manufacturing guitars for FujiGen. However, it was only in 1972 that Greco launched their original series called the Super Real Series. Between 1982 and 1990, Greco launched another original line called the Mint Collection Series.

Tokai was established in 1947. They started making classical guitars in 1965. Three years later, they made their first electric guitar called the Humming Bird. Tokai also made replicas of popular brands such as Gibson, Martin, Fender, and Les Paul.

Several noteworthy artists have used Tokai guitars. Brian May from Queen, Stevie Ray Vaughan, Billy Gibbons from ZZ Top, and Robert Fripp are some of the well-known performers associated with Tokai guitars.

Guyatone is one of the earliest guitar manufacturers in Japan. Its parent company Matsuki Manufacturing started production in 1933. The interesting thing about the name Guyatone is that it translates to “handyman music”. This is probably because a cabinet maker’s apprentice, Mitsuo Matsuki co-founded the company. The other co-founder was Atsuo Kaneko. Kaneko went on to become a famous guitar player.

Interestingly, the company adopted the name Guyatone much later in 1951. In 2013, Guyatone collaborated with DeMont Guitars, USA. They now manufacture their guitars in both Japan and the US.

Several well-known artists played the Aria guitars. Some were associated with the brand as ambassadors. Notable names are Jack Bruce, Henrik Flyman, Neal Schon, and others. The brand is famous for its innovation and quality in guitar manufacturing. Aria is a brand that comes with a lot of expertise in the music industry and experience in manufacturing techniques. 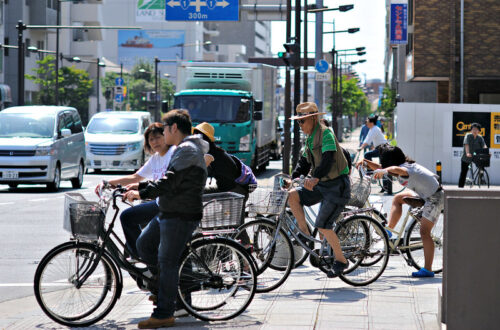 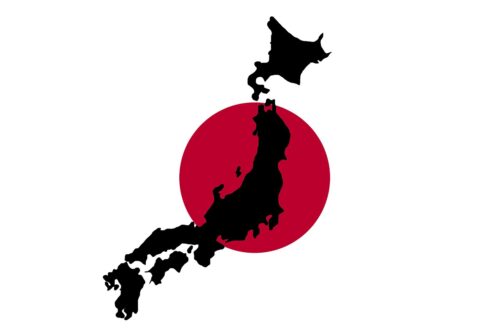 Why Is Japan Called Japan 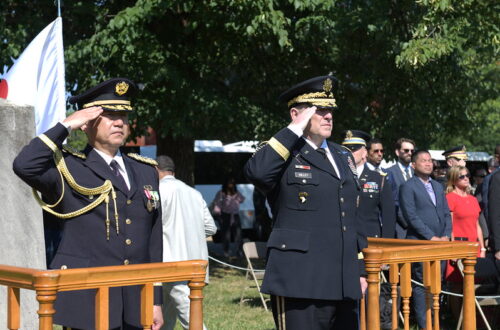