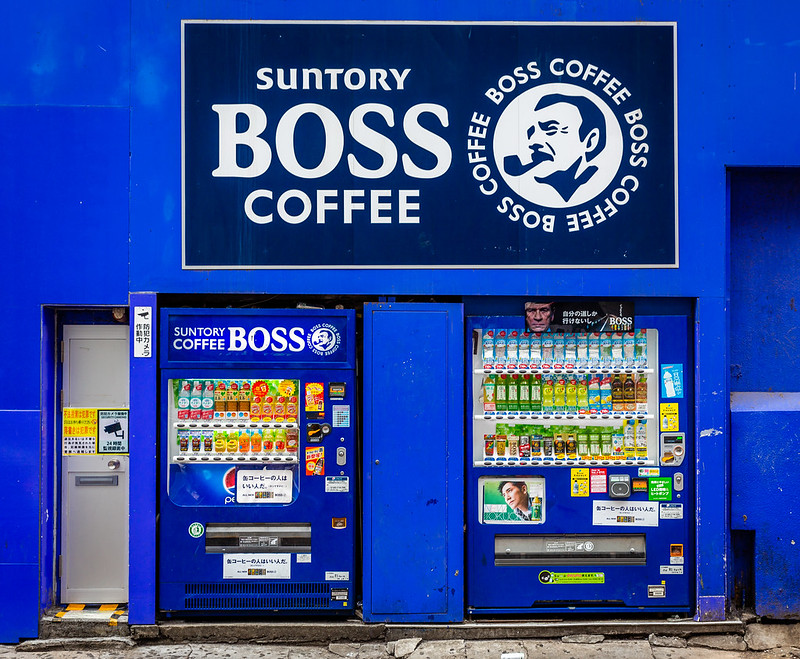 My first memories of Japan are stepping off the plane in Tokyo and coming face to face with a line of vending machines jam-packed with canned coffee. Back then I was clueless as to which to buy, but three years on I’ve tried almost every brand of coffee in Japan, and you bet by now I know which is the best.

There are five main brands that dominate the Japanese canned coffee market. In order of popularity these are:

I’ve had to drink myself through a lot of bad coffees in order to make this list for you guys and I’ve had many extremely milky, sugary coffees when I wanted a black one, and vice versa. Luckily, after doing this many times I learned the good from the bad. Judging them based on their strength, flavor, popularity, and cost I’ve picked out the best ones just for you. All of these are available across Japan in most convenience stores and vending machines. No matter where you are in Japan there’s always a coffee just 100 yen away.

Here are the best 5 coffee brands that you can get your hands on across all of Japan.

As you can see Boss is easily the most popular of all the brands.

It’s also quite obvious looking at the table as to why that is, their drinks have the highest caffeine content, and they use the most beans out of everyone giving their drinks that distinctive roasty taste.

The price for each drink was collected from vending machine prices in Tokyo, but these prices vary by 10-20¥  depending on where you buy your coffee from.

Boss is undoubtedly the most popular instant coffee brand in Japan, if you ask a Japanese friend to recommend a canned coffee they’ll often recommend a Boss.

They’ve been making instant coffee for almost 30 years, and in that time they’ve mastered the technique of ‘flash brewing’ their drinks. This means that their coffees are brewed at high temperatures giving them a great full taste. They then chill the coffee extremely quickly which locks all the flavor in.

This makes their coffees taste fresh, smooth, and natural, delicious!

With Boss producing over 50 different types of coffee you’d think it would be hard for me to choose a favorite from them, but their Rainbow Mountain blend is now my goto coffee.

The beans in this blend sourced solely from the Guatemalan National Coffee Association assuring quality and resulting in a delicious earthy mix.

They use a large number of coffee beans in the brewing process which gives the blend a lovely rich taste. They then add a splash of milk, to take away from the bitterness and give it a nice sweet kick.

If you’re like me and like your coffees smooth, not too bitter and not too sweet, then I would highly recommend trying one of these Boss Rainbow Mountain Blend.

Asahi Wonda – Morning Shot – For those that like it sweet

First off, let me warn you this guy is seriously sweet.

If you’re the kind of person that likes their coffee with milk and a bunch of sugar then this is the one for you!

A lot of people get put off when I introduce the morning shot like that, thinking that you won’t even be able to taste the coffee, but the coffee taste is definitely still there.

They use only Arabica beans which are the most popular bean to use for coffee across the globe. This means it still has a nice roasty flavor even with the added milk and sugar.

Wonda advertises itself as a coffee brand ‘That makes your life wonderful’, and while for me it hasn’t been truly life-changing I’ve enjoyed every Wonda coffee that I’ve had.

I read another article comparing these to the Starbucks Frappuccinos that you can buy from supermarkets in the West, and it’s actually a great comparison they taste almost exactly the same.

Georgia – Grand Bito – If you don’t want something too strong, or too sweet

There’s no better way to describe this coffee than bang average.

It’s not great, but it’s not bad either.

Marketed as a coffee with ‘less sugar’ but still a sweet taste, I guess they do kind of achieve this.

It isn’t very sweet, and it isn’t very bitter either. It doesn’t have a strong taste, and only has 30mg of caffeine, so this is perfect for anyone who’s sensitive to caffeine and doesn’t want too strong of a buzz!

Kirin Fire – Kirin Fire Black – For those that like it unsweetened

This is like the opposite of a Wonda coffee.

Where Wonda is for the sweet lovers, Kirin is for those that like their coffee straight black.

Kirin uses a blend of Columbian beans which gives it a strong coffee flavor with hints of cocoa. What really makes Kirin’s coffee stand out is the lack of sweetness it has while still not being too acidic.

Japan is notorious for having extremely sweet coffees (Like the Wonda), but Kirin is not like this and holds true for the bitter lovers out there.

Don’t be put off by the aggressive name of ‘Fire Black’. It’s not too intense at all, with 49mg of caffeine this actually makes it one of the weakest coffees on my list, but this doesn’t take away from the flavor and it’s is a good go-to drink.

It’s also the most expensive coffee on my list, but it’s only an extra 10¥ so there’s not really much in it.

UCC made the first-ever canned coffee back in 1969, and by then they’d already been selling ‘normal’ coffees for 10 years!

After that, they released the first-ever non-sugar canned coffee back in 1996 with the ‘UCC Black’.

They’ve had a bunch of practice, and arguably are one of the main factors as to how canned coffee became as popular as it is today.

But history is history, how do their drinks hold up now?

Well, true to their history of making home-brewed coffees, this taste pretty much exactly the same.

They’ve got a nice amount of caffeine giving them a smooth buzz, and the taste pretty smooth too.

Where can you buy canned coffee in Japan?

You can buy canned coffee EVERYWHERE in Japan. I love coffee and the fact that you can get one whenever you want is one of the things that makes me love this country so much.

Wherever you are there’s never a vending machine or a convenience store far away and almost all of these sell canned coffees for 100-120 Yen (which is about 1 US Dollar).

Does canned coffee have milk in it?

This completely depends on which one you go for, some have milk in them and some don’t. This is one of the reasons why it’s good to know your brands because the milk changes the flavor a lot!

There’s a lot of controversy about the milk in Japan, and whether its pasteurized or not, but there really shouldn’t be. If you want to know more about the milk situation in Japan check out one of my other articles talking about it here.

Most of these drinks, especially the sweet ones have a whole lot of sugar in them. On top of that, they’re, you know, coffee!

So no they’re definitely not good for you but in moderation they’re not all that bad for you either, just make sure you’re not slamming down 5 every day. 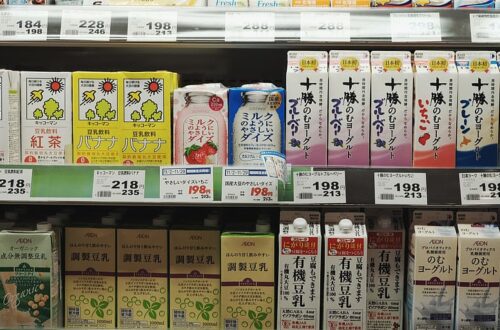 Is Milk Pasteurized in Japan? Here’s the Answer 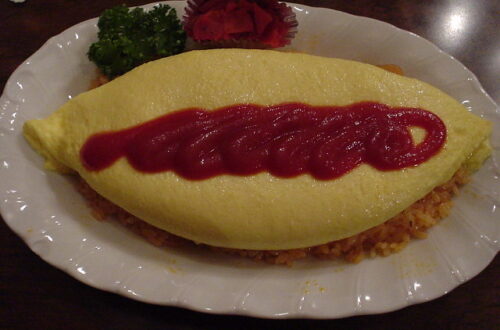 Best Omurice in Japan: 5 Places You Have to Try

Drinking Tap Water in Japan: Can You Do It?