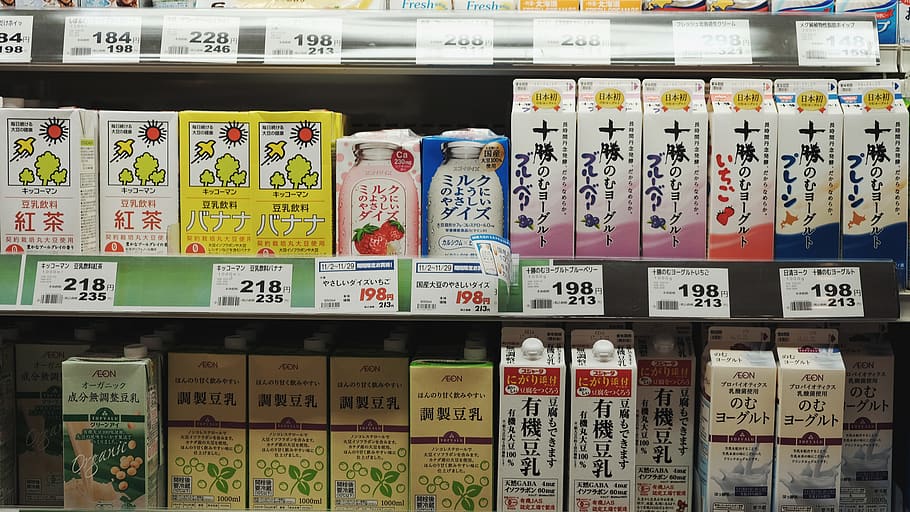 If you have questions about milk in Japan, you are not alone. Many people wonder about whether the milk is pasteurized and is of good quality. We have the answers for you.

People visiting Japan from other countries often have questions about the milk that they get there. This is mainly many people claim that milk in Japan tastes different. There are several reasons for it which we will cover in this article. But if you worry that the milk might not be pasteurized, rest assured that drinking milk is pasteurized in Japan by many brands.

Why do people find the taste of milk in Japan different?

The reason why people often complain about the taste of the milk is that most of the milk available in Japan is full-fat milk or whole milk. Since most people are used to drinking skimmed or toned milk, the full fat, creamy version can taste different.

Secondly, not all cartons that look like milk cartons are milk. There are some cartons that are labeled ‘milk drink’, which is not pure milk but a milk product with additives. But since visitors or expats in Japan often cannot read Japanese, this might be confusing for them.

Types of Milk available in Japan

Understanding what kind of milk you are buying is important. Milk comes from different regions across Japan. You can buy milk from various brands and with varying fat content. The majority of cartons of milk that you see on supermarket shelves are of pasteurized and homogenized milk. The different types of milk available are:

What kind of milk suits your taste buds will vary from person to person. But the different types of milk described above will taste different from each other. Also, milk from various brands might taste different. Thus, it might come down to trying different types and brands of milk until you find the one you like. However, knowing how to read the labels on the cartons can help you go through this process quicker.

What to look for in labels on milk cartons?

Milk is called ‘gyuunuu’ in Japanese. So any carton labeled with the characters ‘牛乳’is real milk. If you come across anything that is labeled as ‘Miruku’ (‘ミルク’ in Kanji), it might not be milk.

Another easy way to identify if the carton you are buying contains real milk is to look at roughly the fifth line of the label. It gives the percentage of real milk in the packaged beverage. If this is 100%, it indicates you are buying real milk. Anything less means it is a milk-based beverage with other ingredients added to it.

To identify whether you are buying full fat milk or skimmed milk, look at the 4th line on the label. This will usually indicate the percentage of fat in the milk. Some cartons will have a box on the front which holds this percentage. So you can make an informed choice before you buy the type of milk you usually prefer.

Does pasteurization affect the taste of milk?

Why is it that when people find the taste of the milk different, they suspect the milk hasn’t been pasteurized? Is there any well-founded basis for this assumption? To answer this question, let us understand how pasteurization works.

Milk is inherently susceptible to the growth of bacteria and other pathogens. To inhibit this microbial growth, milk is pasteurized. Pasteurization involves using high temperature on the milk for a short time and immediately cooling it down. This prevents microbial growth and kills the enzymes which can make the milk go bad if stored at ambient room temperature. Broadly speaking, there are three methods of pasteurization:

By inhibiting microbial growth and enzyme activity, pasteurization improves the shelf life of the milk considerably. It kills certain bacteria and controls enzyme activity making the milk safer for consumption. While there is a school of thought that the nutritional value of milk is reduced after pasteurization, the FDA disagrees. Also, the dangers of consuming unpasteurized milk outweigh the risks of loss in nutritional value.

As opposed to pasteurization, homogenization of the milk is not a process to increase shelf-life or to kill microbes. This process is to standardize the taste of the milk. Homogenization is done on pasteurized milk. It involves separating fat molecules. This prevents a layer of fat forming on the surface of the milk. It helps to give the processed milk a consistent taste.

While just like pasteurization, some consumers are against homogenization, this process helps commercial dairy farms to use milk from different types of cows, and yet achieve a consistent taste in the milk. Since most of the commercially available milk in Japan is pasteurized as well as homogenized, rest assured that it is safe to consume.

The Dairy Industry in Japan

Traditionally, dairy has not been a part of the Japanese diet. Because of the Buddhist influence and the geographical location, diet in Japan has been dominated by rice, soy products, and fish. Meat and dairy slowly crept their way into the Japanese diet after westernization began in the mid-1940s. Also, like some other Asian countries, a considerable part of the Japanese population is lactose intolerant.

The other problem in dairy farming is that Japan does not have large pastures or meadows for grazing cattle. Thus, dairy farming was practically non-existent in Japan for years. It evolved significantly with the shift in the Japanese diet and as dairy products such as milk, cheese, butter, etc. gained popularity.

Even today, a lot of milk and milk products available in the supermarkets are imported from Thailand, Indonesia, Singapore, and Australia. So, being aware of the source of the milk that you are drinking also becomes an important consideration when you buy milk.

According to data collected in 2001, 1.7 million dairy cattle was raised in Japan and 8.5 million metric tons of raw milk was produced. More than half of this milk was used for drinking. The remaining was used to make milk products. Even today, more than 50% of the milk produced in Japan goes towards drinking. The remaining is used for making dairy products.

Still have some questions around Japan and milk consumption? Maybe this will help:

Why the Japanese do not drink milk?

Milk consumption has been traditionally low in Japan. In places where milk consumption is historically low, children stop producing lactase once they are weaned off milk. Absence of lactase results in poor absorption of lactose in the milk. This is known as lactose intolerance. Since many of the Japanese people are lactose intolerant, they don’t consume milk or milk products.

How much does milk cost in Japan?

The cost of milk varies according to the fat content, the source of the milk, and the brand. However, milk is on the expensive side compared to the American or European markets. A regular whole milk carton of 1 liter can cost 200 JPY on average. In the U.S., the same amount of whole milk would cost a little over 100 JPY.

What milk do the Japanese drink?

Japanese drink cow’s milk. Since the westernization of Japan, the Japanese population has started consuming dairy products. However, the people who are lactose intolerant or those who don’t prefer dairy, have the option of using soy milk and almond milk. 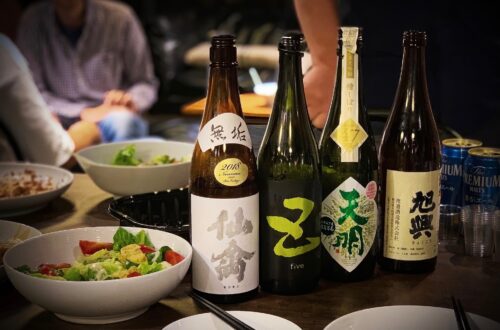 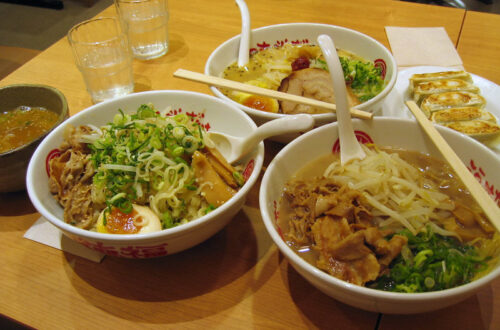 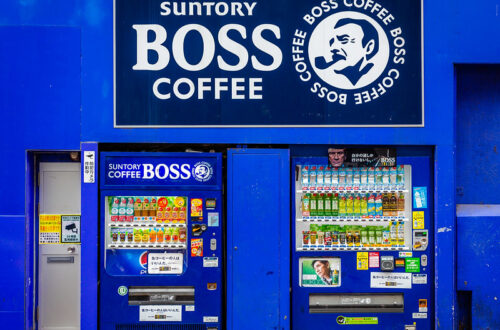