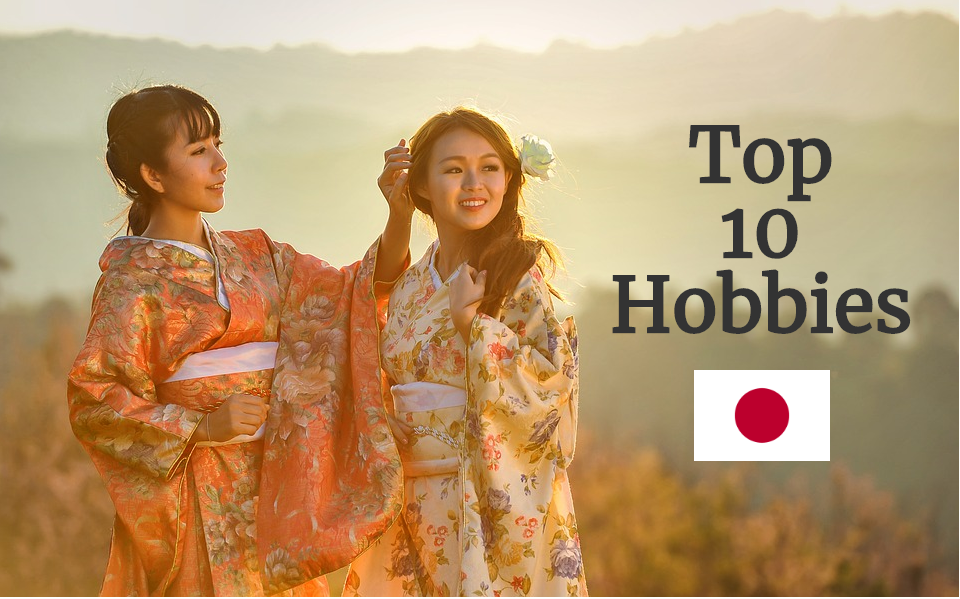 Japan is probably one of the most interesting countries in the world. Indulgence in hobbies is part and parcel of the culture there. So, we went out and researched leisure in Japan, came up with 10 extremely popular hobbies, and here they are.

Well, there could so many other hobbies we could have included on our list. But we had to limit ourselves to the most popular ones. You will see why once we break down each of them below. There are so many ways to understand Japanese culture and Japanese people. But looking at hobby and leisure indulgence is probably the easiest of them all.  Check out the full analysis below.

Japan is one of the most popular tourist destinations in the world.  In 2018 alone, there were over 31 million international visitors into this beautiful island nation. Japan has lots of attractions too. It is home to 21 world heritage sites, including the Historical Monuments of Ancient Kyoto, the world-famous Himeji Castle, and others

But the beauty of Japan is not just attractive to international travelers only. Even locals are awed by the mystery their country offers. Consequently, domestic tourism is a huge trend in the country

Japan has a massive local film industry with a very proud history. The domestic movie scene is over 100 years old. It is also among the top five largest film industries in the world. Nonetheless, movie theaters are still an important recreational option for most locals.

But there seems to be a significant majority of people in Japan who just want to catch their favorite movies from home. This assertion is also backed by relevant scientific data. One study, in particular, published by Statista, surveyed local Japanese residents about their favorite hobbies. Over 52% of all study participants said that watching movies at home was their favorite hobby.

The study also concluded that watching movies at home is the most popular hobby in Japan, beating off leisure activities like reading books, playing video games, and others.

Japanese people love their music and you can bet they spend a lot of time listening to it. According to the Statista report we have mentioned above, listening to music ranked only second to watching movies at home. Essentially, this makes it the second most popular hobby, at least according to this report.

Japan has a very robust local music industry too but it also attracts so many global stars and performers. The country is the second-largest global music market after the US. This success is of course attributed to many factors. But it is the love for music in Japanese culture that has driven local music sales and revenues off the roof.

Well, what did you expect? For a culture that loves music that much, singing along now and then is just inevitable. Karaoke is big in Japan. The industry is worth an estimated $10 billion in revenues. And did I mention that karaoke was invented in Japan? Bet you didn’t know that huh!

The word “Karaoke” is a mix of two Japanese words – “Kara” which means empty, and “Oke” which means orchestra. Besides, the first karaoke machine was also invented in Japan during the early 1970s. Ever since karaoke has become entrenched in Japanese culture

Facts and Details estimate that out of the 350, 000 bars located in the country, 280, 000 have karaoke. This represents nearly 80% of all nightclubs in Japan.  The All-Japan Karaoke Industrialist Association also estimates that 46.5 million people in Japan visit a karaoke booth at least once each year.

Japan is the proud producer of the Play Station, the most popular gaming console on the planet.  It is also home to Nintendo and SEGA, the other major gaming companies in the world. Japan has an incredible video game culture

This Asia Pacific nation is credited with the “golden age” of video games, an era during the 1980s and 90s when video games became globally acclaimed.  Video game stats in Japan are also mind-blowing.  For example, it was estimated that in 2018, japan spent slightly above $19 billion on video games.

67.6 million Japanese adults also played video games that year, accounting for almost 54% of the entire population. Japan is also the third-largest video game market after China and the United States.

Japan also has a very interesting obsession with shopping. And who can blame them? after spending hours indoors watching movies, listening to music, or playing video games, you deserve the release of a modest shopping spree. Unlike in other developed economies, the brick and mortar retail industry in Japan has seen modest growth in recent years.

Right now, it is estimated that Japan has more than 3,124 shopping malls, up to 52,417 convenience stores, and 240 department stores

Ecommerce online shopping is also very popular in the country. Japan is the third-largest e-commerce market after the US and China

Sports are also very popular in Japan.  The country has its traditional sports (like sumo). But it has also embraced western sports. Baseball is, in fact, the most-watched and played sport in the country.  Baseball was imported from the United States in the 1870s and has since grown to become a mainstay in Japanese culture.

But there are also other Western sports close to Japanese hearts. Soccer, in particular, has grown very popular too.  In 2019 for example, it is estimated that over 6.3 million people attended J-League matches, the top flight division of Japanese soccer. This is an average of slightly above 20, 000 spectators in every match.  Japanese people also love watching sports from other countries too. Sports like golf, rugby, and auto racing have found a commendable fan base in the country.

Japanese people also love watching sumo. It is the de facto national sport in Japan. The country has many traditional sports, including martial arts, karate, judo, and others. But sumo is by far one of the most popular options for residents. There is one thing that sets sumo apart from other sports. It’s simply an authentic Japanese cultural spectacle.

Japan hosts six annual sumo tournaments, often referred to as “Basho”. Sumo is also popular in the US state of Hawaii, where there is a strong Japanese cultural influence. The sport may not be one of the most popular Japanese exports. But its connection to Japanese culture, and proud history spanning decades, makes it a local favorite.

Japanese reading culture can be traced back to the 5th century with the arrival of Chinese logographs. Ever since Japan has grown to become a reading nation. There is a significant variety of print and digital media available too.

It seems like people here consume words differently. Nonetheless, it is something most Japanese people like doing. Statista estimates that at least 38.7% of Japanese citizens consider reading a hobby.

Japan is one of the most urbanized countries in the world.  A significant percentage of its population lives in cities. These large metro areas like Tokyo have their charming allure. But sometimes it feels nice to plug away from city life and enjoy nature at its best.

This is why nature walks and hiking is popular hobbies among residents. Besides, nature destinations are not always that far away from the big cities. Tokyo, for example, has dozens of parks, featuring an amazing variety of plants and wildlife. There are also several hiking trails within the metropolitan area.

The publications found that the total number of concert-goers during that period more than doubled.  Japan is a huge market for international artists too. Popular performers like Michael Jackson, Bon Jovi, Celine Dion, Mariah Carey, and others have done tours in Japan over the years

Japan is one of the most culturally diverse countries in the world. It has incredible attractions, a strong economy, and a fun-loving population. People in Japan just love to unwind and the hobbies above are always top in their list of priorities. Other honorable hobbies to mention include visiting art galleries, baking, dressmaking, and playing a musical instrument. 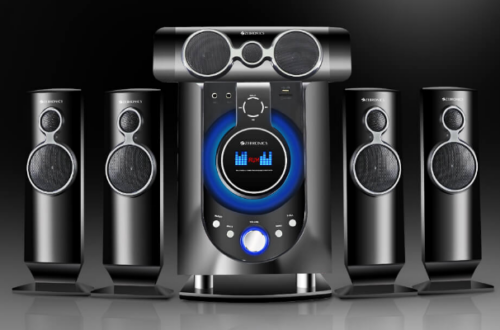 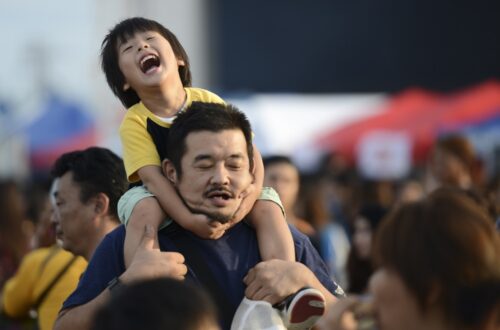