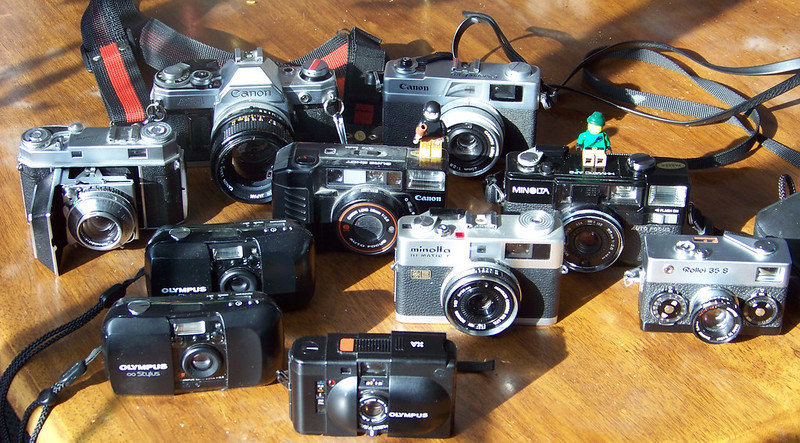 The Japanese camera industry has been growing rapidly over the last few years. With a long line of beautiful cameras, Japanese brands have been at the top since they were founded. These brands go back to the beginnings of photography. The best Japanese Camera brands are:

Many of these companies have a long history, and some of them are still family-owned. We will have a brief look into these brands and their top models that make them stand out in the market.

Founded in 1933 in Japan, Canon is the most popular Japanese camera brand. They have a wide variety of cameras from DSLRs (Digital Single Lens Reflex) to point-and-shoot cameras for your convenience.

Whether you are an average person or a professional photographer, Canon has the camera for you. For beginner photography, Canon has the EOS 80D. It features a DIGIC six Image Processor, 20.0MP APS-C CMOS sensor, and Dual Pixel AF with Live View.

However, if you need a mid-range DSLR camera, Canon has the Canon EOS 77D. It comes with a 24.2-megapixel sensor, DIGIC seven Image Processor, and a 45-point all cross-type AF system.

Apart from daily life DSLR cameras, Canon has also produced some remarkable cameras like the Canon EOS-1D X Mark III. It is the most powerful camera from Canon yet.

The Canon EOS-1D X Mark III is a full-frame DSLR camera, offering 60.0MP of resolution while it shoots at up to 14 fps with Dual DIGIC six Image Processors and a 6501-pixel RGB+IR metering sensor for high-quality images.

It has a maximum ISO sensitivity of 102400. As a result, it can capture stunning images even in low-light conditions.

The Canon EOS M50 is also worth mentioning. This mirrorless camera features built-in Wi-Fi with NFC and Dual Sensing IS for the best image stabilization possible in its price range. The most notable feature however is its ability to focus on dithering subjects in videos.

Nikon is another renowned Japanese Camera brand, founded by Nippon Kogaku in 1917. It is a multinational company with its headquarters located in Tokyo, Japan.

Nikon produces more than 100 million cameras per year and has over 130 subsidiaries around the world.

It features an incredibly wide range of products from low to high-end including DSLRs, film SLR cameras, digital compact cameras.

Nikon has been in business for more than 100 years. It is one of the most enduring brands in all photography. They have introduced some of the cutting-edge technologies in the world of photography.

The most notable camera from Nikon is the Nikon D850, a full-frame DSLR camera that offers 45.0MP resolution while it shoots at up to 14 fps with Dual BSI CMOS sensors. It can shoot video at 4K UHD.

Nikon also offers budget-friendly options like the D3300 which only costs less than $600. It features all the essentials that you need in a DSLR camera, such as 24.0MP resolution with an EXPEED image processor and Full HD video at up to 60 fps.

The Nikon Coolpix P1000 is a DSLR-styled superzoom camera with an 83x optical zoom lens. It has the most powerful telephoto reach among all the DSLR available on the market.

Founded by Akio Morita and Masaru Ibuka in 1946, Sony is one of the best Japanese consumer electronics brands.

The company produces a wide range of cameras for different purposes from point-and-shoot to mirrorless interchangeable-lens cameras such as Alpha A6000 or full-frame DSLR like Sony α99II.

The Alpha A6000 features a 24.0MP APS-C sensor and the latest Bionz X processor, this camera promises superior image quality and fast continuous shooting performance up to 11 frames per second.

The Alpha 99II is also a great option for those who want to take their photography seriously. It features a full-frame 35.98MP sensor, the latest Sony’s Bionz X processor, and an expansive focus system with 425 phase-detection points.

However, the most powerful camera by Sony is the X mount Sony α99III camera with an astounding 42.0MP sensor and Bionz X processor. It is used by many photographers as their main camera and it can shoot at up to 11 frames per second.

Sony also manufactures great low-budget cameras like Cyber-shot WX220. It has all the necessary features a beginner photographer will need.

Founded by Daicel Corporation in 1934, Fujifilm is headquartered in Tokyo, Japan. Fujifilm is also known for its variety in cameras, such as the X-T series which consists of both mirrorless and DSLR options. They are offered at a more affordable price than competitors like Nikon or Sony but have extensive features.

The Fujifilm X100F is an iconic compact camera, with a fixed 23mm I lens and APS-C sized sensor. It also features an all-new 24mpx APSC size sensor in addition to the hybrid viewfinder. It is one of the most versatile mirrorless cameras on the market.

Fujifilm X-T4 is the most powerful Fujifilm camera launched in 2018. It’s a mirrorless model with an APSC 24mpx CMOS sensor, five-axis stabilization, and the ability to shoot in both high dynamic range (HDR) and low light. The company says that it can deliver “the most realistic color expression” of any of its cameras so far.

Olympus is another renowned Japanese brand expertise in manufacturing cameras and other optical equipment.

The cameras from Olympus are intricately designed and one of the best sellers is their OM line, which has been around since 1972. They also produce a variety of consumer-friendly digital SLRs under the PEN brand including the E-P series that are very popular among photographers for their affordability.

Their most sought-after camera is the OM-D EM line, which is the company’s flagship mirrorless camera that offers excellent video quality.

The OM-D EM series was praised for its lightweight design and high level of control over jpeg output as well as excellent dynamic range capture in low light conditions.

They also have budget-friendly options like the E-PL models, which are under the PEN line. The Olympus E-PL10 is a successor of the E-PL9. It features a very simple design and offers great image stabilization for video recording.

The EPL series is designed specifically to be easy on the eyes, so even if you are not used to seeing your face in photographs all day long, these cameras make it possible.

Panasonic was founded by Konosuke in 1918. The company’s first product was a rice cooking machine because he saw how hard it was for people to cook their food, especially when they were busy working. Panasonic has grown significantly since then and now provides a whole range of products including cameras, TVs, microwaves, DVD players and more.

Their most popular camera model is the Lumix GX80. This camera features a 16-megapixel sensor and produces high-quality images with its fast shutter speed. It also has built-in Wi-Fi and articulating touchscreen display.

They also manufacture high-end cameras like the Lumix GH series. These cameras are great when you want to shoot high-resolution images with rich colors and detail or capture slow-motion video in full HD quality.

For those who don’t want to break the bank, Panasonic offers the Lumix DMC-ZS30, which is a camera that can be used for photography and video. It has 14 megapixels of resolution and costs less than $400.

Pentax is a Japanese multinational imaging and electronics company founded by Kazuo Tani in 1919. The company is based in Tokyo and also has a North American subsidiary, Pentax Imaging Inc. The UK offices are called Pentax Europe Ltd. It produces imaging products including digital cameras for the consumer market as well as business-oriented solutions such as scanners.

Pentax K-1 Mark II is a very popular camera. It has a 35mm full-frame sensor, and the camera is priced at $2100. It has one of the best autofocus systems in the industry. The zoom stabilization feature is also excellent.

Another great Camera to choose from Pentax is the Pentax K-70. It has a 24.24 megapixels sensor, and the camera costs $600. It is an excellent value for money as it offers great features to capture stunning images.

What Is The Best Japanese Camera Brand?

All the Japanese brands manufacture incredible cameras. However, if you do a little research, you will find the Canon is the most popular in the world.

Canon cameras are very popular among professionals. They have sold over 20 million cameras in the last decade and have a market share of over 25% in the world. These cameras are known for their consistency and reliability. They have a long life span, achieve great low light shots, and offer excellent video quality.

Although Canon gets the most priority when it comes to photography other Japanese camera brands are also worth looking into. 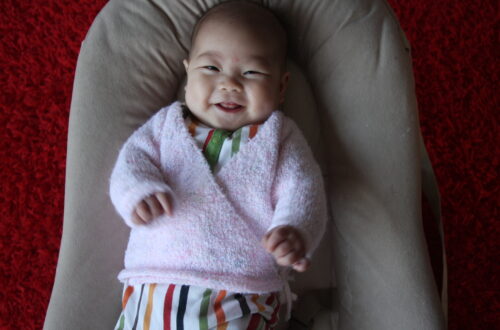 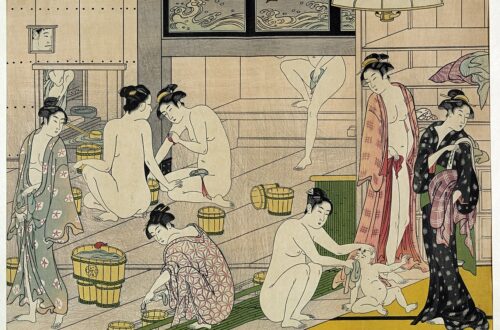 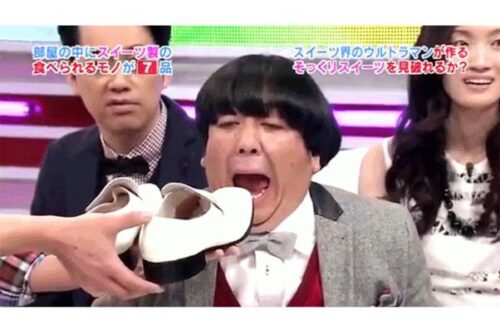